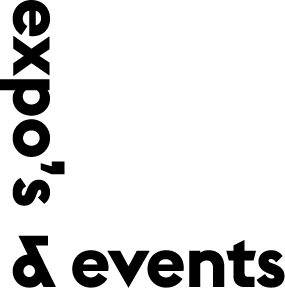 Questioning media practices through queer and feminist frameworks is the core position and approach of Gabriel A. Maher, a graduate of the Social Design department at the Design Academy Eindhoven.

Technologies for Seductive Criticism contextualises the body and the shaping of identity within information systems such as image, text, and media.

The project captures how the body is mediated through DazedDigital.com, a digital media platform. Maher’s research focuses on representations of the body and identity in image and text such as titles, subtitles, keywords, hashtags, and other notations. Maher developed an algorithm in order to collect these representations. The project frames the collected material using the following categories — gesture, posture, proximity, scale, body-to-body relationships, and interaction with objects and branding. The resulting archive provides insight into how cultural platforms represent the body and constructs notions of gender, race, and class. 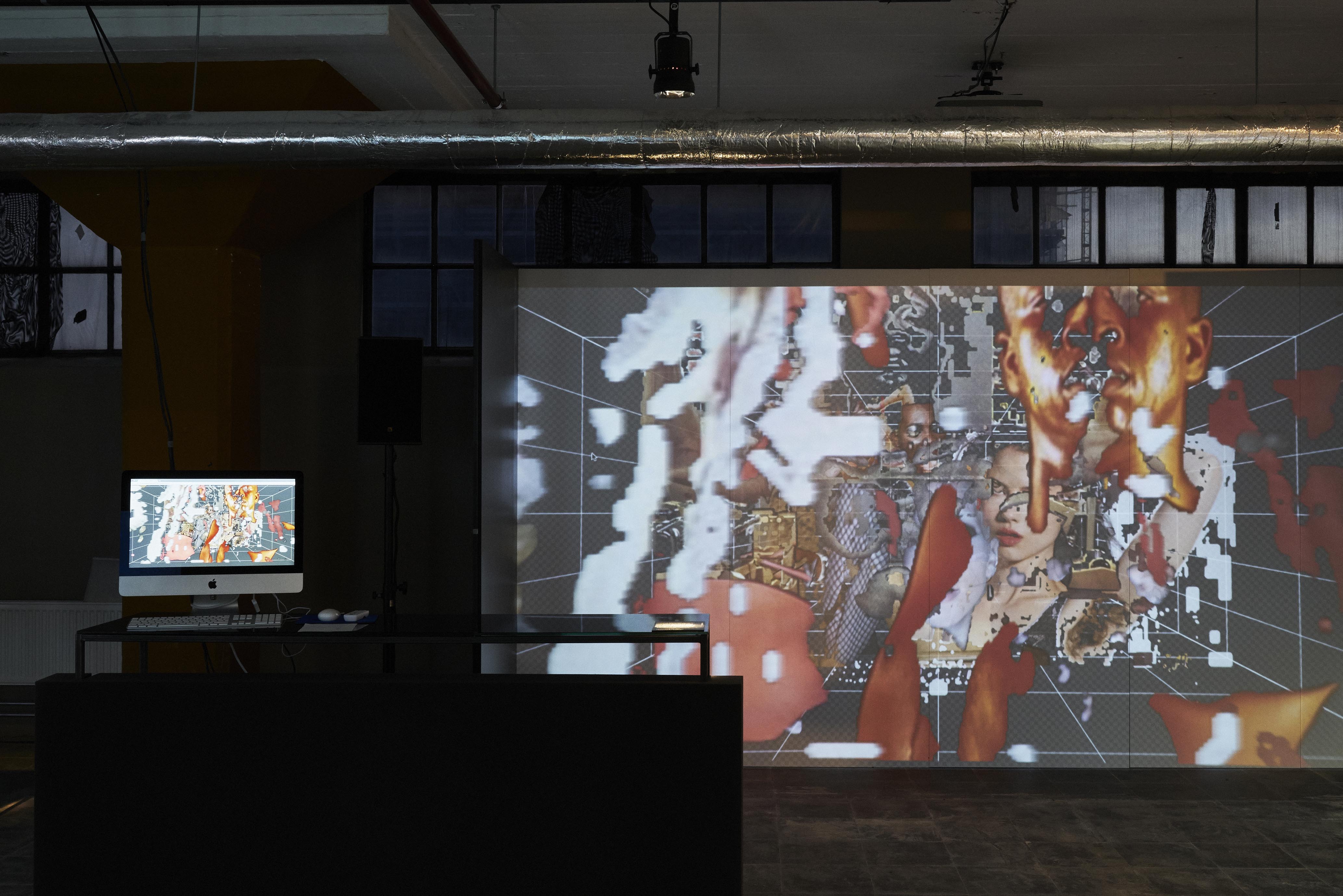 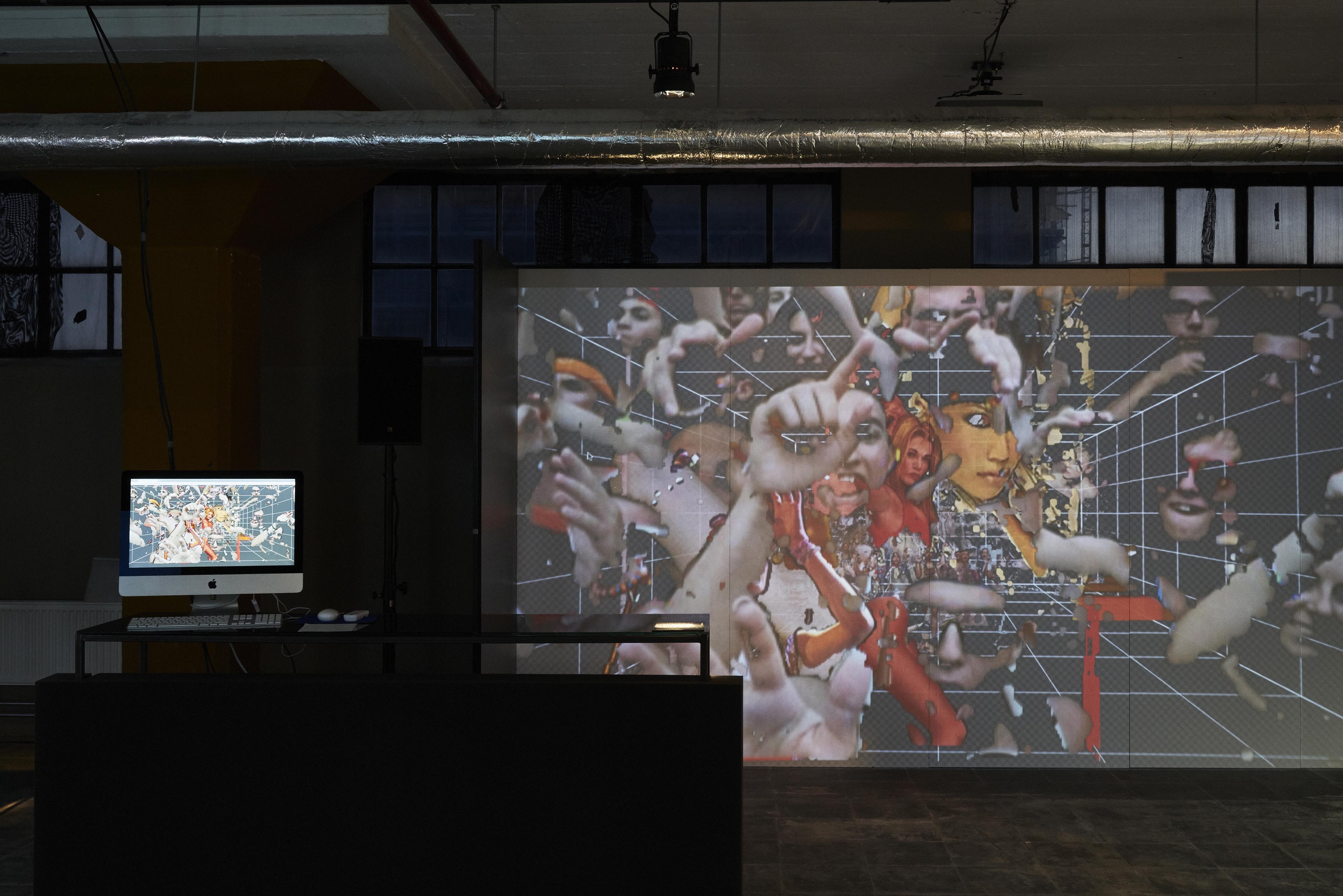 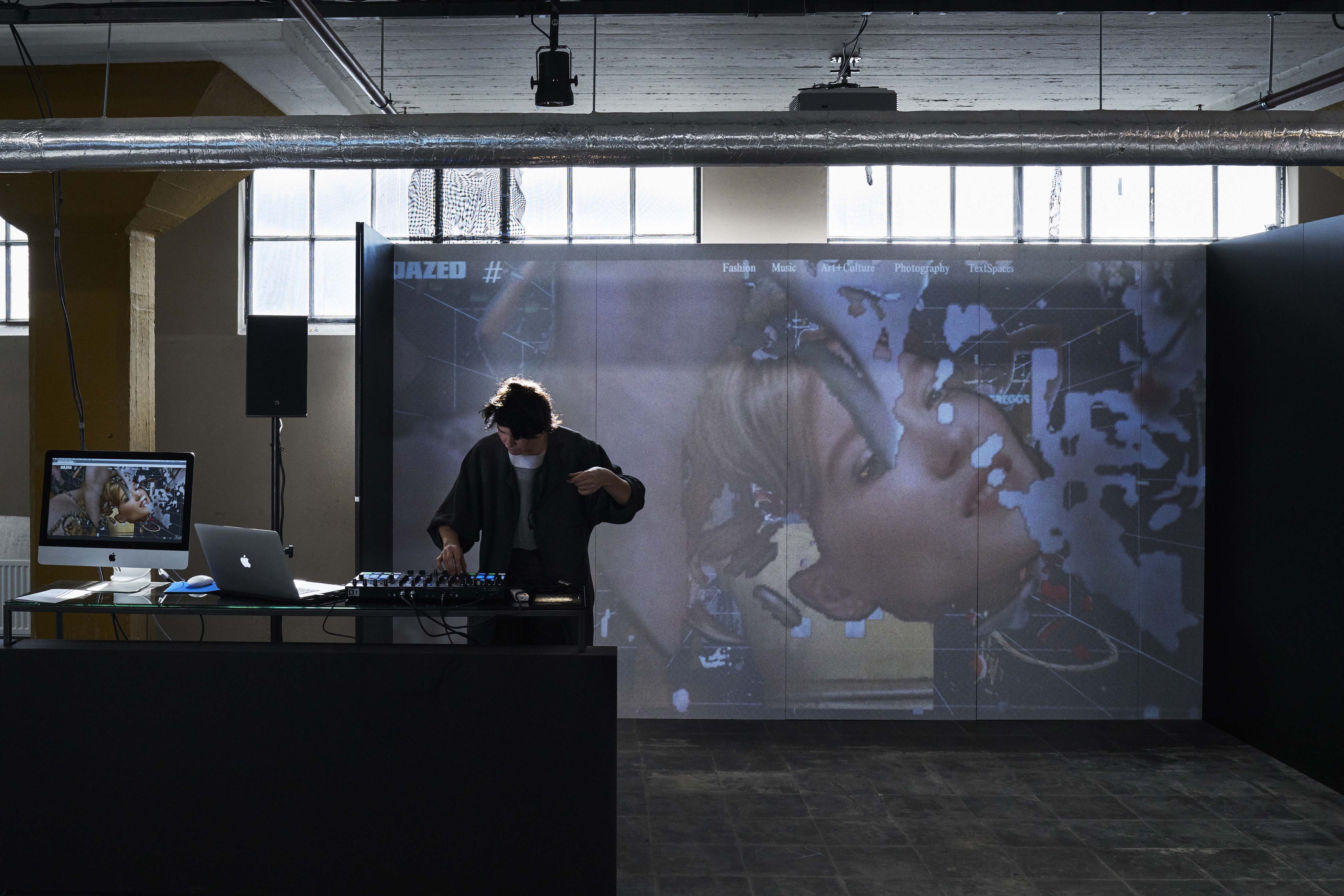 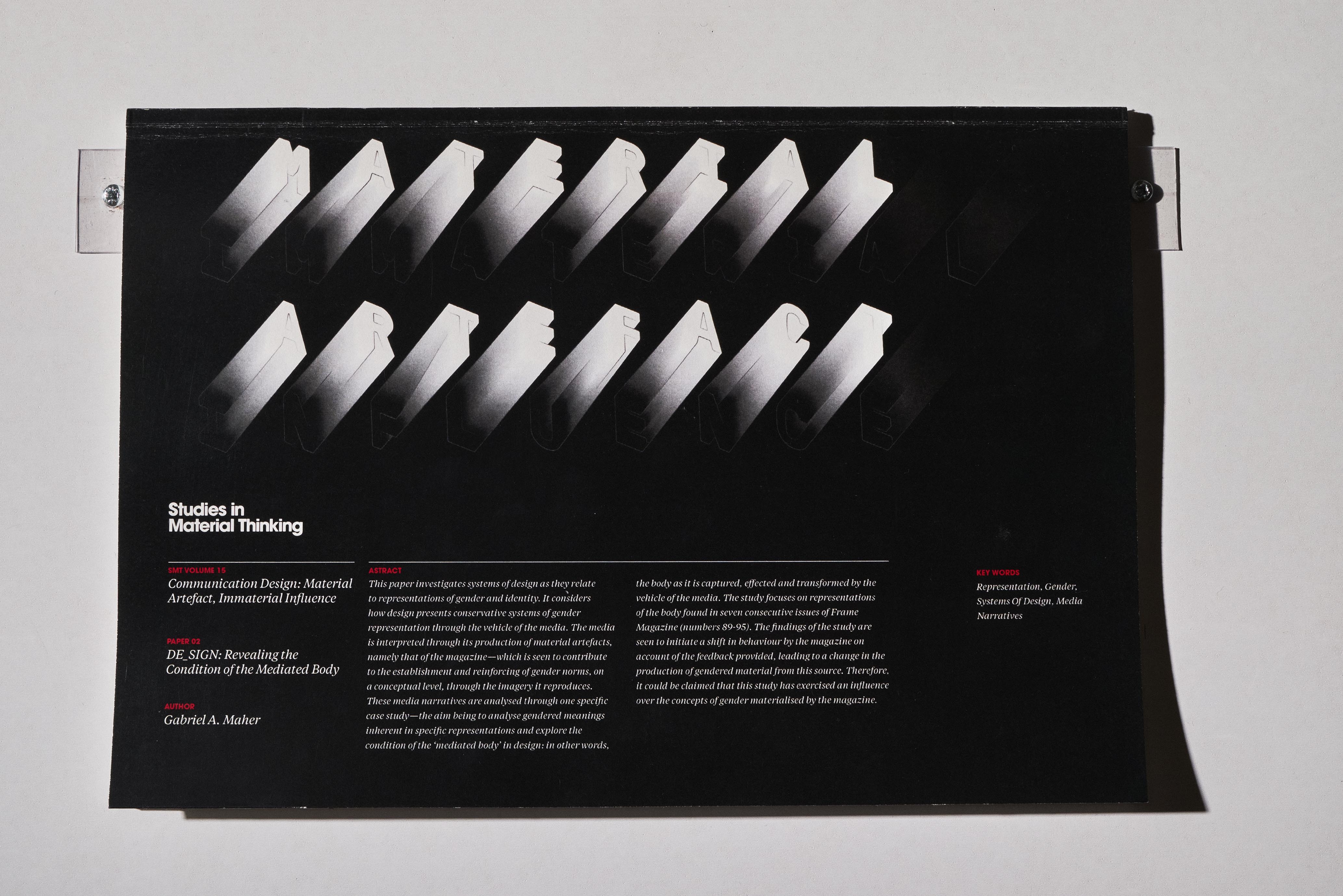